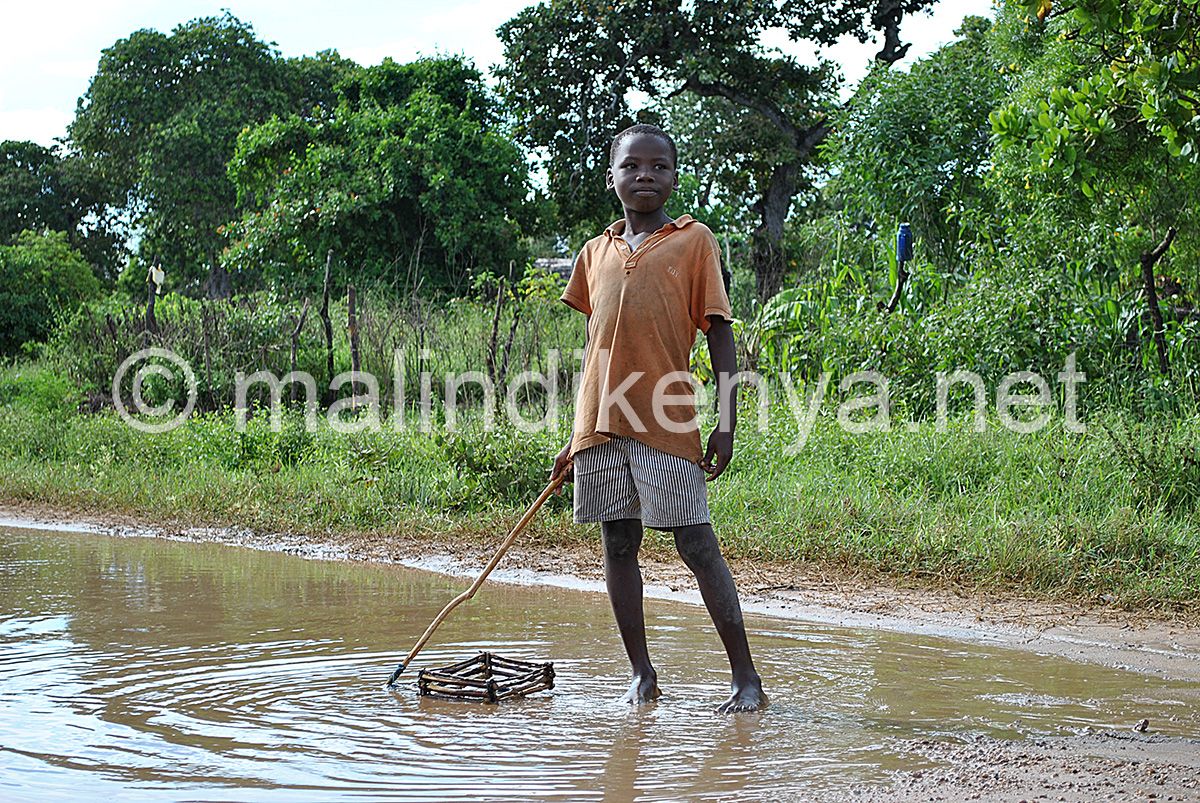 These little, little rains.
Once upon a time, the change of season, from the wet season of the kusi wind to the dry season of the kaskazi, was characterized by a short period of memorable downpours, which seemed to want to definitively "wash away" the low tourist season and announce the arrival of summer, also refreshing the air after the inevitable increase in humidity during the first few days.
These were the so-called "little rains", which began at the end of October and lasted about a month. In the worst case scenario, kaskazi would delay arriving and a few sporadic showers would still water Kenya until Christmas.
Today, even in Kenya there are no more seasons, which here are not 4 and are not even "half" seasons, there are only two with as many periods of rain, the long one staged approximately from April to July and precisely, the short one that usually begins in this period.
There are no more certainties and the work of meteorologists is not so easy, if ever it was. In Kenya certainly until twenty years ago you had to deal with a metronome of the sky.
You could rarely be wrong about the weather.
The last decade, in particular, has seen periods of great drought, with non-existent rainfall even until mid-May in most of the country, and sudden moments of flooding, even in unusual months such as February and March.
This year, the Kenyan Meteorological Service, which has already had to note a drop in water averages, expressed in millimeters, during the big rainy season and a sudden return to drought as early as August and September, also due to strong winds, does not give great prospects even for small rains.
"The distribution of rainfall over time and space is expected to be generally poor in most areas, especially during October and the peak month of November," reports Kenyan Weather. "In December, when the wet season draws to a close, a further reduction in rainfall is expected in several places in the country.
If the forecasts are confirmed, it will be yet another hard blow for nature, agriculture and livestock, while crops are already going up in smoke and heads of cattle are at risk of being slaughtered every day. In addition to not getting enough rain, temperatures in Kenya are already above the seasonal averages of past years.
"The temperature forecast indicates that average temperatures are likely to be higher, i.e. above average for most of the country during this season," confirm local experts, "there is also a greater chance of warmer than average temperatures especially in eastern Kenya. 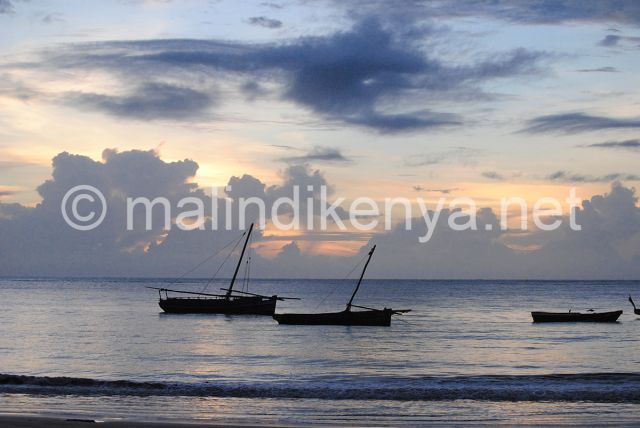 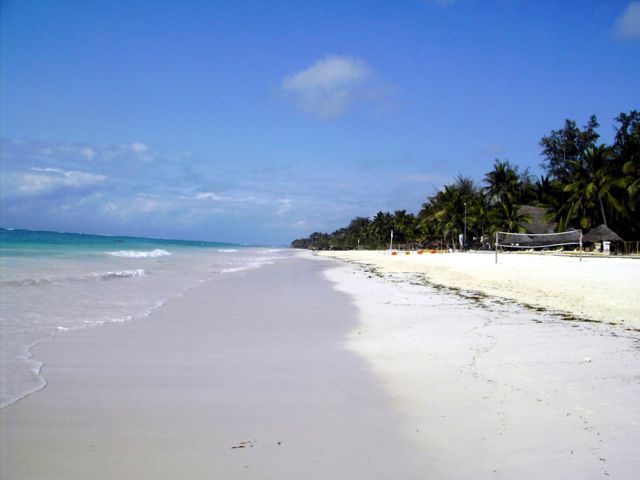 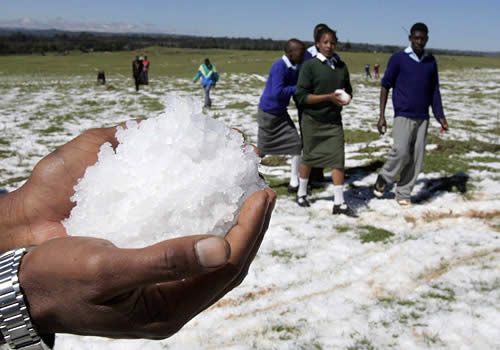 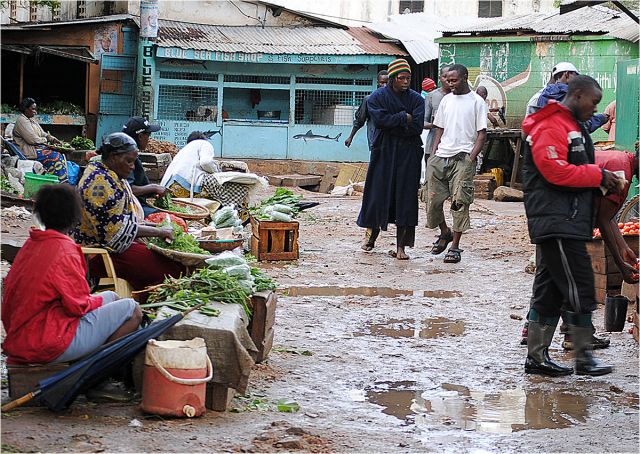 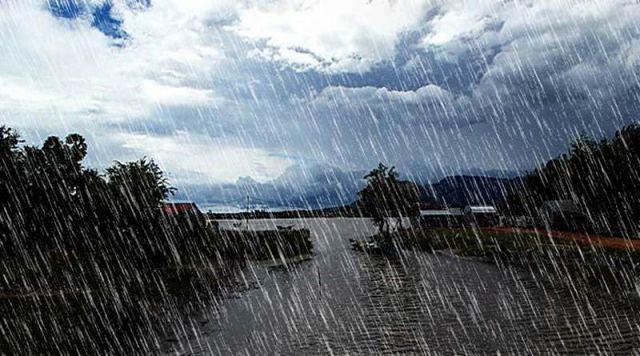 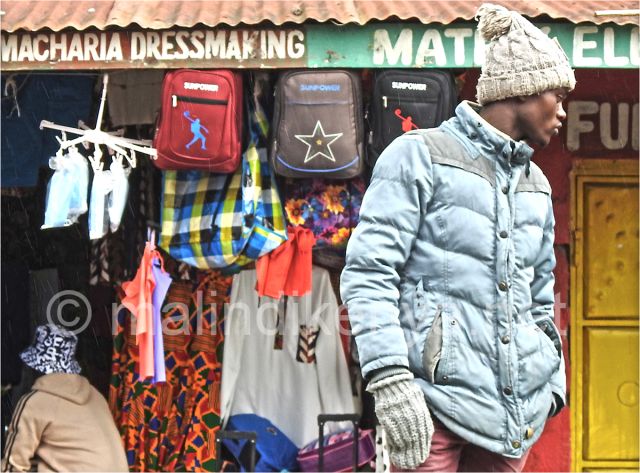 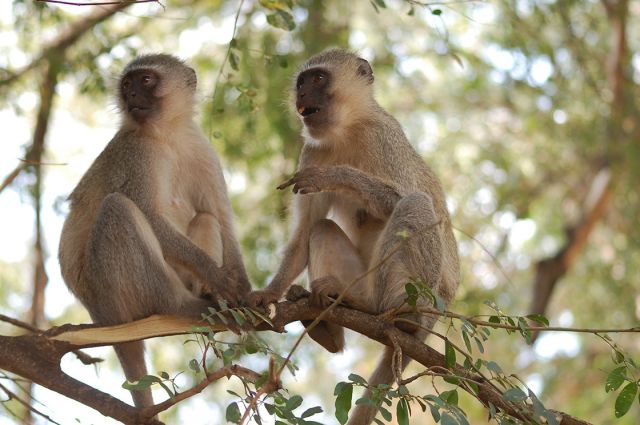 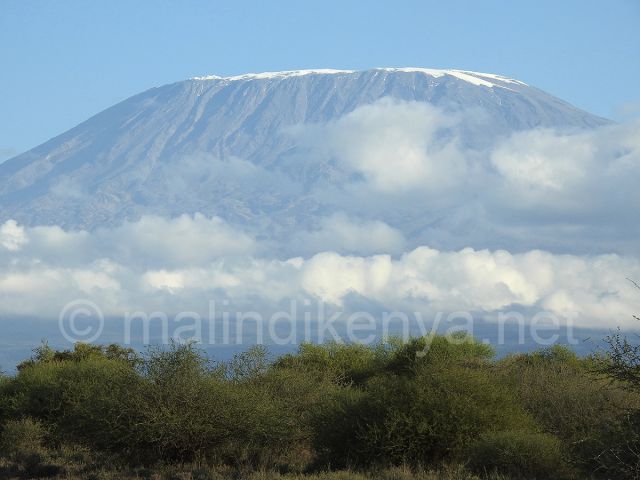 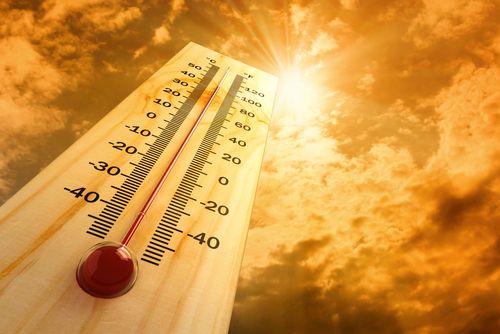 A beautiful sea on the Kenya coast now

Equator spring is starting now with a perfect show 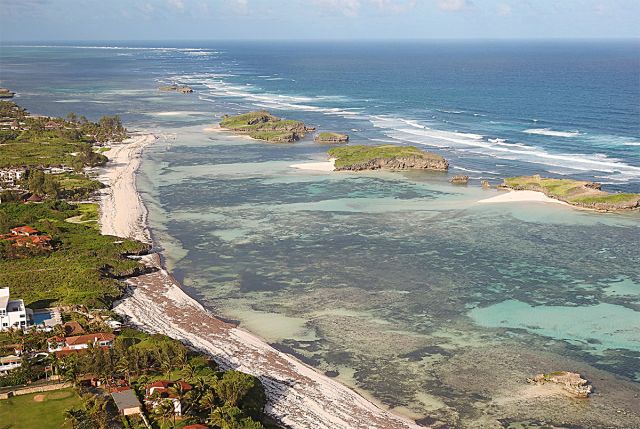 After the rainy season and the cool and still somewhat humid appendix of August, Kenya prepares its...